Which of these quote pairs on forgive, but not forget is the most apt one for you?

on February 05, 2018
Which of these quote pairs on forgive, but not forget is the most apt one for you?

There is also a saying, "You have to forget to forgive". We will see when we should forgive, and whether forget and forgive goes hand in hand at the end of this poll.
BrainyReads | iQuote LLC - SRIKANTH KIDAMBI VAL-U-PRO CONSULTING GROUP 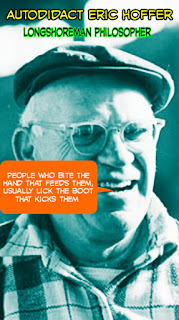